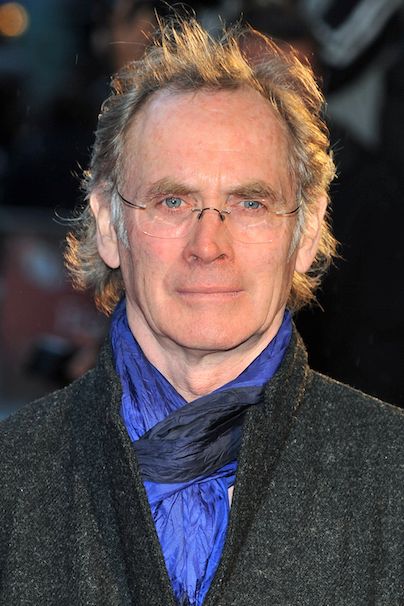 Christopher first worked as a journalist, with assignments across five continents, then as co-editor of the New Internationalist magazine and as a consultant for various United Nations organisations, including UNICEF and WHO. He has also directed many documentary films, including two nominated for Royal Television Society awards, and produced a number of innovative internet projects, including www.SP-ARK.org, the interactive online Sally Potter archive.