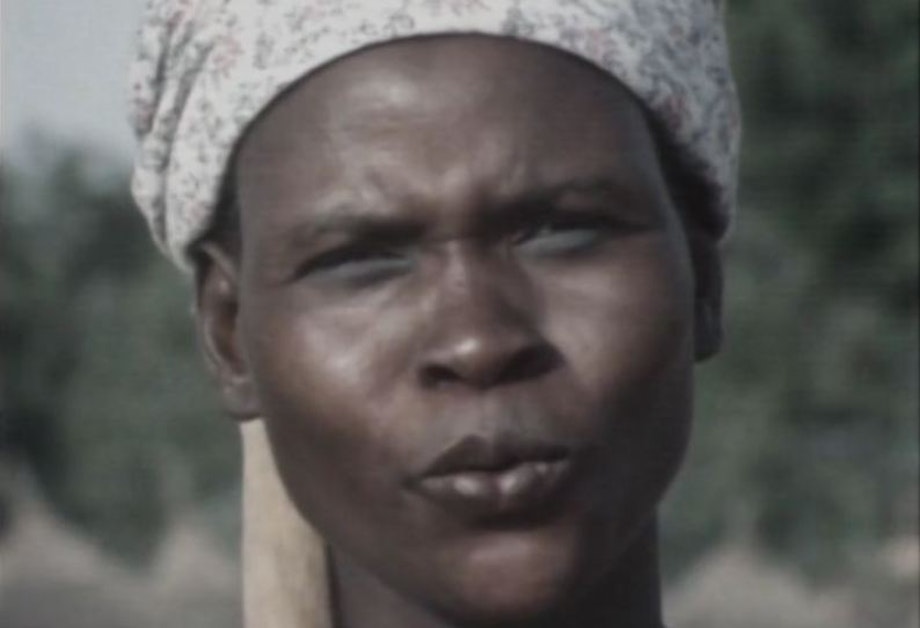 Women farmers in Africa are not given a fair deal. This documentary argues that neglect of women farmers is a major reason for famine in Africa. Three quarters of Africa's food is grown by women, but most of Africa's land is owned by men, and most agricultural investment, advice and technology is given to men. The focus is on one village and one woman respectively from Burkino Faso, Kenya and Zimbabwe, whose stories were originally compiled in the film, WITH THESE HANDS. This documentary was made by the New Internationalist Magazine, helped by Oxfam and a number of other development agencies.