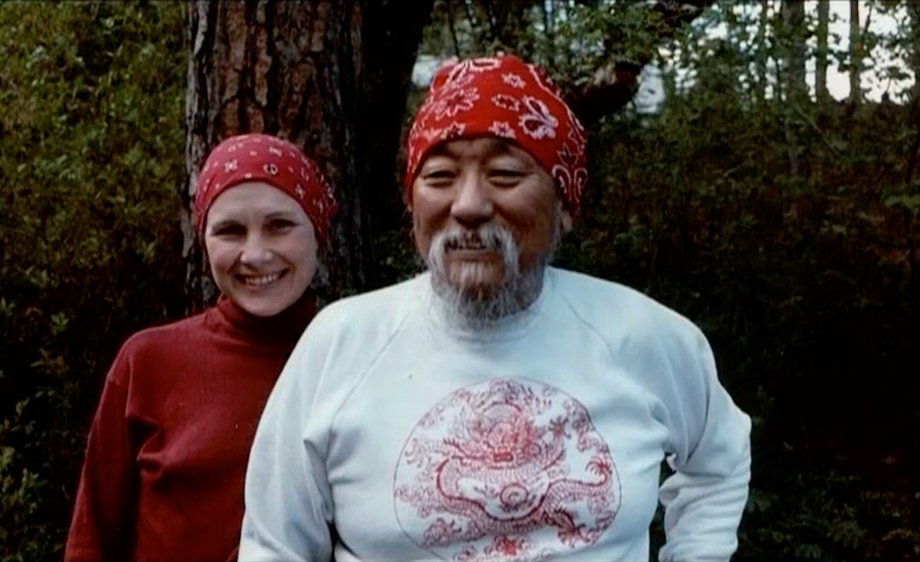 The Cremation Ceremony of Chagdud Tulku Rinpoche (1930-2002). The ceremony, which took place in December 2003, was organized by Rinpoche's children, Jigme Tromge Rinpoche and Dawa Tromge, and conducted as an elaborate fire offering. Attended by more than a thousand of Rinpoche's devoted students from all around the world, it was led by many renowned Tibetan masters, Kyabje Moktsa Rinpoche foremost among them. Filmmaker Christopher Sheppard wonderfully captures the ceremony in its various aspects: the practical logistics, of interest to other sanghas who might be faced with the passing of their own teachers; the cremation itself, as explained by Jigme Rinpoche and Chagdud Khadro; and the responses of some of Rinpoche's students. Moments of humor, sorrow, and exalted intention unfold through a series of exquisite images. We witness the ceremony in rich detail and share in the revelation of its meditative spaciousness. Christopher Sheppard, who has produced more than twenty-five documentaries and feature films, offered Wisdom Fire as a tribute to Chagdud Rinpoche, with the wish that all profit from the sales of this DVD be contributed to the Padmasambhava Pureland in Brazil.